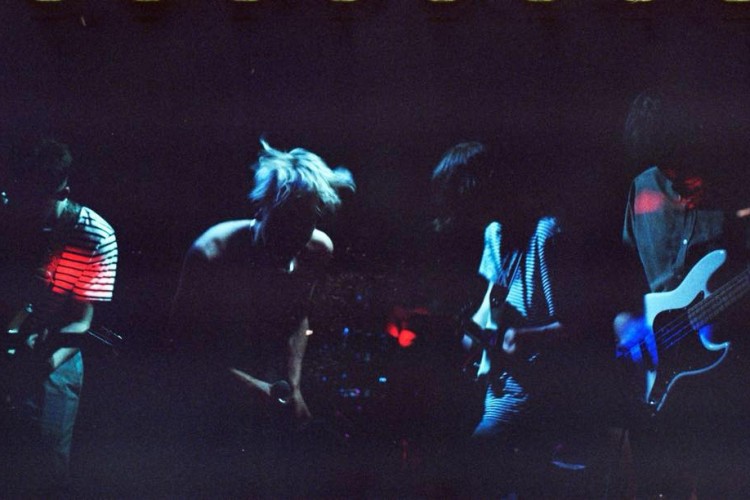 Priestgate formed in May 2018. After gigging relentlessly over that summer with their infamous live show, the band soon made a name for themselves with their own brand of dream pop. Been dubbed as ‘dream punk’, the band combines reverb soaked instrumentation with driving tones. Releasing their debut single ‘Skism’ in early October to great response, been featured on BBC Introducing, the young band have since gone onto play gigs across the North and with This Feeling. Having played alongside The Feens, Violet Youth and Sad Boys Club, Priestgate are set to become a common name on the UK circuit.

END_OF_DOCUMENT_TOKEN_TO_BE_REPLACED
« Post War Glamour Girls
Prokop Boutan »
Home
Back
All details are correct at time of publication but may be subject to change without notice. This website contains copyrighted material which we have acknowledged where possible. If you are the owner of copyrighted material and do not agree with its use please contact us.
See our Terms and Conditions and Privacy Policy.
Copyright © 2022 Sesh Events
Web Design: The Missing Dimension