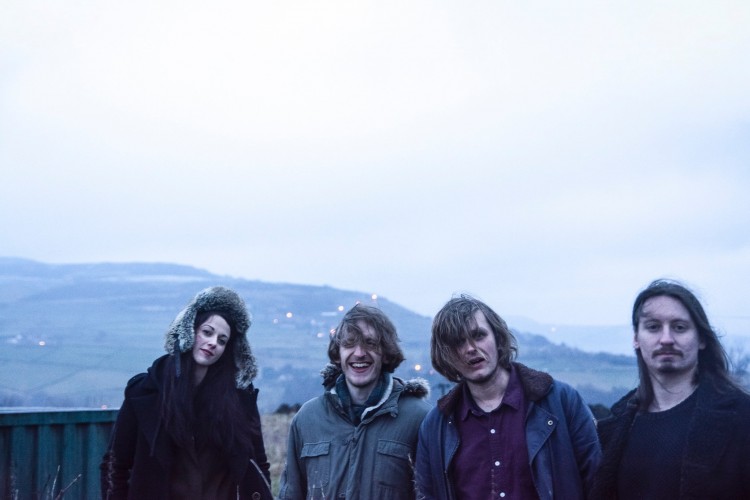 Post War Glamour Girls are four screaming charmers formed in late 2010. Heavy hitting and dry witted, they create songs which swell up and boil over into brooding, thumping masterpieces reminiscent of Tom Waits, Grinderman and ‘Moon and Antarctica-era’ Modest Mouse. Wearing their hearts firmly on their sleeves, PWGG live shows are a gripping affair. The sets are laced with reckless abundance as songs tinker into a clatter and clatter into a roar before collapsing in a proud heap on top of the audience. – Skiddle.com

“Post War Glamour Girls have an energy, an intelligence which marks them out.” – Clash Magazine

END_OF_DOCUMENT_TOKEN_TO_BE_REPLACED
« Polo
Priestgate »
Home
Back
All details are correct at time of publication but may be subject to change without notice. This website contains copyrighted material which we have acknowledged where possible. If you are the owner of copyrighted material and do not agree with its use please contact us.
See our Terms and Conditions and Privacy Policy.
Copyright © 2022 Sesh Events
Web Design: The Missing Dimension