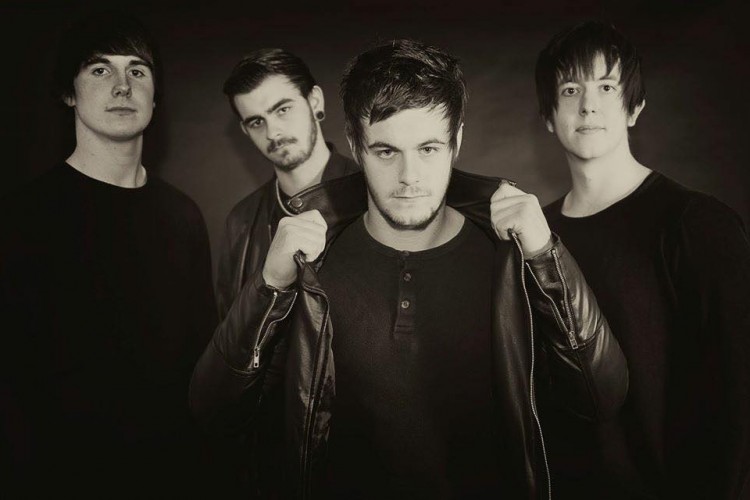 Explosive Indie Rock that not many bands can pull off. Always rehearsing and creating new music is what these guys love to do, and they do it well. They work their socks off both in and out of the studio and it definitely shows in their live performance. They released their latest single “These days & Nights” in March 2015 and had a great response, also releasing a music video with it which has also received some great reviews. The single launch was held at The Wardrobe in Leeds and just over 300 people came to witness what was probably their best live show to date which finished with an Encore and a stage invasion. Their current tour started with a SOLD OUT show in Sheffield back in February 2015 and finishes in May 2015 with yet another SOLD OUT show in Manchester. The guys are currently on their Autumn / Winter tour and have also played Live At Leeds, Tramlines Festival and Party In The Pines main stage during the summer.

“Causing a bit of a buzz” – BBC Introducing

“If you are going to do indie rock, you should know your craft and The Barmines do” – Vibrations Magazine Leeds

“A chaotic finale brings an end to an incredibly strong and impressive set, with everybody in the room in applause. Tonight has been a very prosperous and promising show for The Barmines, there’s no evidence that suggests any reasoning as to why these boys can’t be the next big thing”….. GigSlutz​

“The track holds a great blend of elements that make a good song, with immense emotion and feeling rushing throughout each note, similar to the likes of Catfish and The Bottlemen, if I may be so bold. All in all, the music accompanies the lyrics greatly, allowing it to be as fast-paced and aggressive as it wishes to be. ‘These Days and Nights’ refuses to take the foot off the gas at any point throughout the song, and it must be said it can be easily imagined being played live” – Gigslutz

END_OF_DOCUMENT_TOKEN_TO_BE_REPLACED
« Baby Tooth
Battalions »
Home
Back
All details are correct at time of publication but may be subject to change without notice. This website contains copyrighted material which we have acknowledged where possible. If you are the owner of copyrighted material and do not agree with its use please contact us.
See our Terms and Conditions and Privacy Policy.
Copyright © 2022 Sesh Events
Web Design: The Missing Dimension