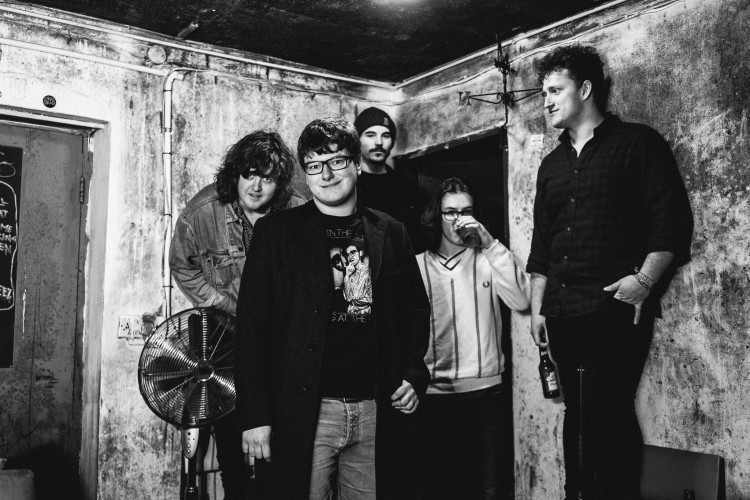 A band of (non music) students at Hull Uni. We played a house party and a couple of other gigs, but we finally found our feet on the 31st May at The Sesh.
We’re a rock and roll band, influenced by the likes of The Rolling Stones, The Strokes, The Clash and The Velvet Underground.
We’ve developed incredibly as a band in the last few months, and we’ve stepped our game up at every single gig we’ve played in the last 6 months; and it’s only just begun.

END_OF_DOCUMENT_TOKEN_TO_BE_REPLACED
« Thank Pablo
The Dyr Sister »
Home
Back
All details are correct at time of publication but may be subject to change without notice. This website contains copyrighted material which we have acknowledged where possible. If you are the owner of copyrighted material and do not agree with its use please contact us.
See our Terms and Conditions and Privacy Policy.
Copyright © 2020 Sesh Events
Web Design: The Missing Dimension