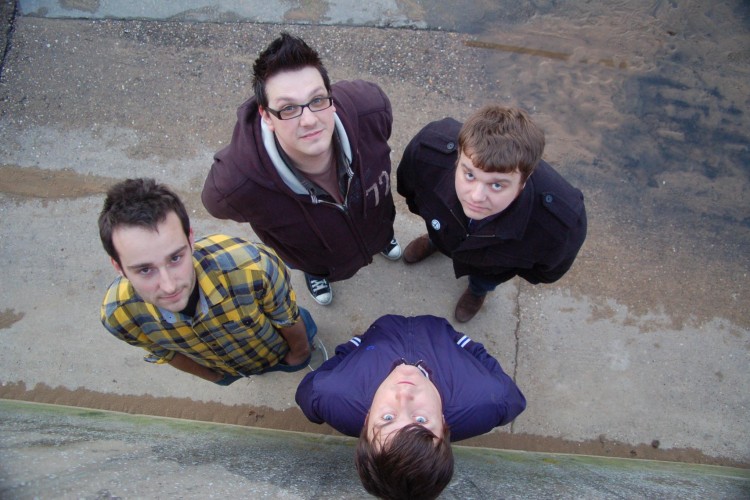 The Finest Hour are an all-energy five piece band from Cleethorpes with punk, folk and indie influences. Their discography to date has received radio play from BBC Introducing and XFM, amongst several other internet stations across the globe. One song ‘Never Heard Of Dylan’ was used in an advert campaign by ASOS and was described by Babyshambles drummer Adam Ficek as ‘my favourite song of the year’. The band’s latest lineup, together since November 2013, released new album ‘Reason & Rhyme’ in May and along with a short UK tour in 2014, The Finest hour have played various festivals across the UK over the summer.

END_OF_DOCUMENT_TOKEN_TO_BE_REPLACED
« Fighting Caravans
Finno »
Home
Back
All details are correct at time of publication but may be subject to change without notice. This website contains copyrighted material which we have acknowledged where possible. If you are the owner of copyrighted material and do not agree with its use please contact us.
See our Terms and Conditions and Privacy Policy.
Copyright © 2022 Sesh Events
Web Design: The Missing Dimension