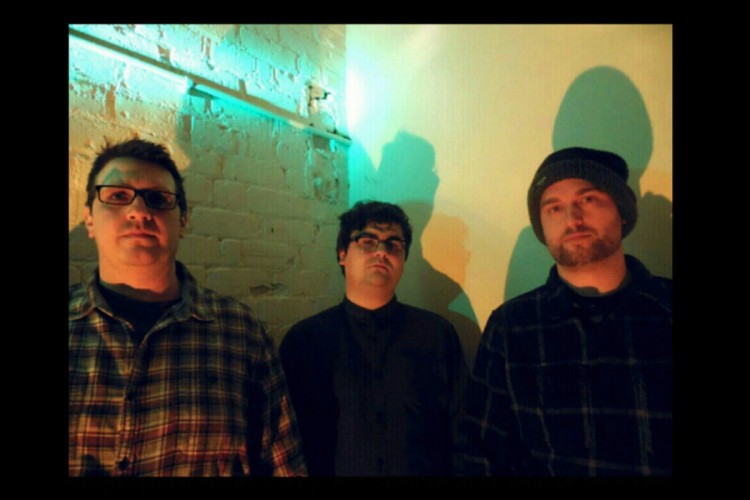 The Loving Memory are a post-punk/shoegaze band from Cleethorpes. They are influenced by bands such as Public Image, Joy Division, My Bloody Valentine, Slowdive, Loop, Stereolab. They have been well received at shows up and down the country since they began in 2015 including a gig at The Sesh in Hull. After releasing a compilation of demo’s and live recordings last year they are preparing to release their first single this summer.

“Cleethorpes band The Loving Memory create a sound that washes over you like a tsunami. Anybody who has seen these boys play live over the last couple of years will know exactly what we mean and if you haven’t seen them yet then what are you waiting for?” – Theonlinefestival

END_OF_DOCUMENT_TOKEN_TO_BE_REPLACED
« Loudhailer Electric Company
Low Hummer »
Home
Back
All details are correct at time of publication but may be subject to change without notice. This website contains copyrighted material which we have acknowledged where possible. If you are the owner of copyrighted material and do not agree with its use please contact us.
See our Terms and Conditions and Privacy Policy.
Copyright © 2022 Sesh Events
Web Design: The Missing Dimension