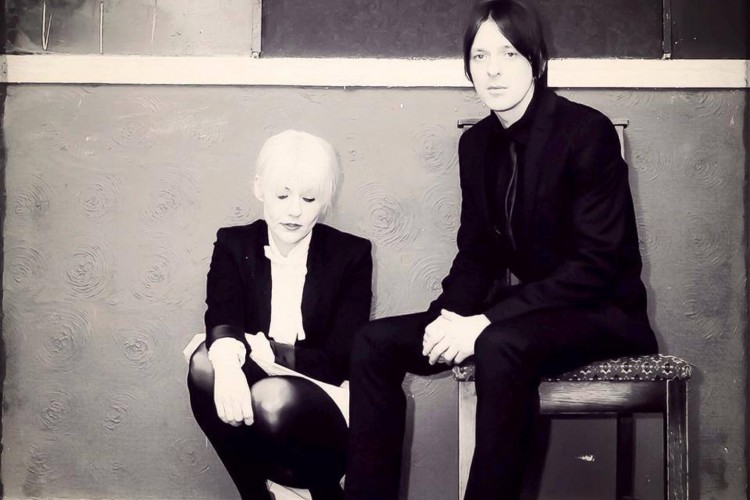 Who are thee deadtime philharmonic?

They are the they, the them.

The dispossessed. The disillusioned. The bastard sons..the single mums. Filed under scum.

Relentless gigs all over the UK, including all the major cities and the nowhere towns, where most bands don’t bother to go has gained the band an ever growing army of dangerously devoted fans. Their militant working class stance caught the eye of Clash legend, Mick Jones who took Deadtime out as special guests. Since the tour Murdoch has recorded a single and album with The Tribunes..out on Honest Jons Records, containing Mick Jones rhythm section from Carbon/Silicon. The Clash connection continued when Strummerville (The Joe Strummer Foundation For New Music) invited Deadtime into the family by funding their first single, double a-side ‘Moths/Spine’ with producer Paul Tipler (Idlewild, 80s Matcbox, Dr Feelgood,Elastica) Strummerville also added ‘Spine (demo) to their prestigious DIY download page. Deadtime held the No.1 slot for nine months in the Strummerville chart. Among other supporters of the band is Michael Davis of the legendary MC5.

Deadtime continue to receive outstanding reviews for their high octane, raw, emotive live shows. International and national radio airplay for the band has been given by Don Letts, Jarvis Cocker and Tom Robinson (BBC Introducing/BBC6) to name a few. Deadtime have also appeared on Channel 4 (Strummerville Sessions) and had Michael Socha from This is England/Being Human appear in their ‘Bad Lad’ video, as he was a fan and wanted to be in the video

Based in ex mining town Swadlincote, South Derby.
Still on its knees from Thatchers strangle hold on the working classes.
Murdochs songwriting reflects the carnage left behind.

END_OF_DOCUMENT_TOKEN_TO_BE_REPLACED
« The Vida Cult
Think Tank »
Home
Back
All details are correct at time of publication but may be subject to change without notice. This website contains copyrighted material which we have acknowledged where possible. If you are the owner of copyrighted material and do not agree with its use please contact us.
See our Terms and Conditions and Privacy Policy.
Copyright © 2022 Sesh Events
Web Design: The Missing Dimension