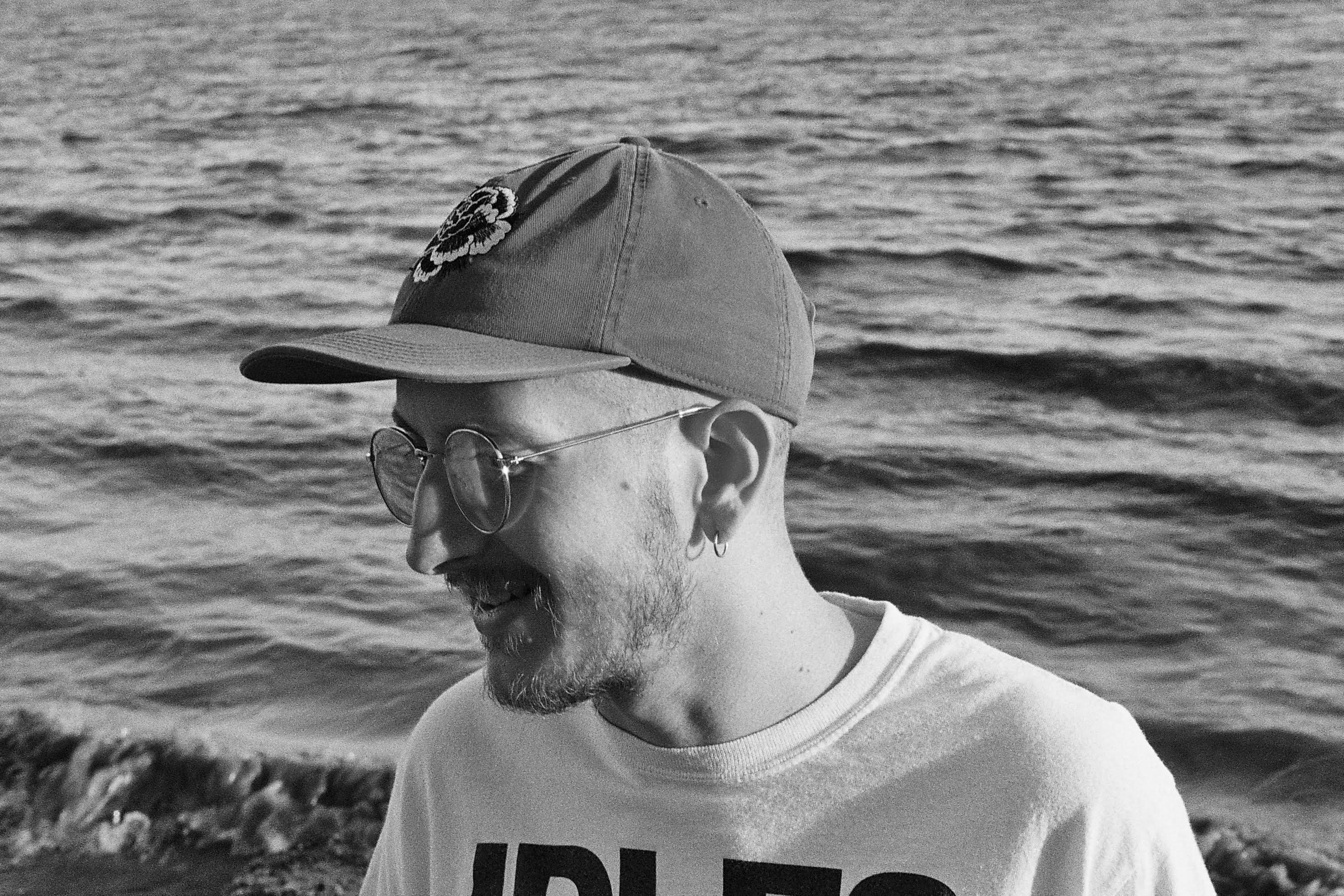 Tom Kay is a singer/songwriter and guitarist from Hull, UK. Over the last 10 years he has released four studio albums as a solo artist as well as working with acts such as The Mighty and the Moon and The Broken Orchestra. His debut solo release ‘From The Outside In’ reached #32 in the iTunes singer/songwriter charts and in 2017 he was invited by critically acclaimed American songwriter John Grant to perform at his North Atlantic Flux festival. He has also supported the likes of Gill Landry of Old Crow Medicine Show and Scott Matthews.

Tom wears his influences on his sleeve combining the subtlety of Mark Hollis, the fragile broken melodies of Thom Yorke with the honesty of Damien Rice.

He is currently working on a new album that is due for release in 2023.

‘An exceptionally rich emotive voice!’ – Even The Stars

END_OF_DOCUMENT_TOKEN_TO_BE_REPLACED
« Thom Artway
Tom Skelly »
Home
Back
All details are correct at time of publication but may be subject to change without notice. This website contains copyrighted material which we have acknowledged where possible. If you are the owner of copyrighted material and do not agree with its use please contact us.
See our Terms and Conditions and Privacy Policy.
Copyright © 2022 Sesh Events
Web Design: The Missing Dimension