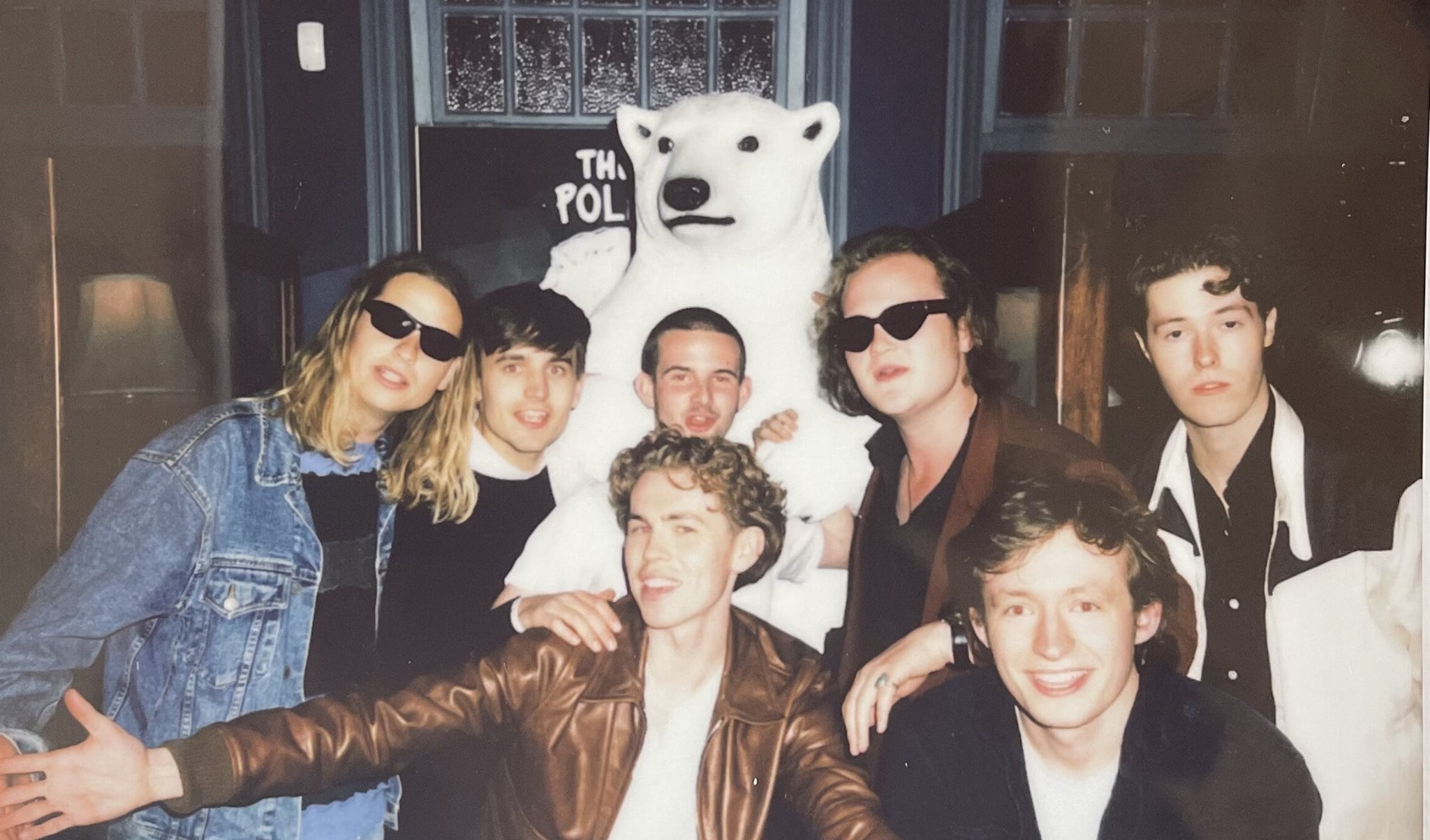 My name is ‘Trueman’ and this is my new group from Yorkshire, we formed in November 2017! WI
I am a pop/alternative artist with a difference! During a solo performance last year for ‘Fred Perry Subculture’ at ‘The Priory’ in Bridlington, I trialled some new material for a scooter clad audience. The songs were a result of a deep dive into music from the 60’s and my mother’s alternative 80’s records.

I have always been a fan of songwriters and vocalists that inject personality and wit into their music, as a kid I use to sit outside with my Dad’s Walkman listening to Jarvis mutter into my ears for hours, much to the discontent of my mother who quickly confiscated ‘Different Class’ from me – for fear of it leaving an unsavoury impression. It certainly left something. I grew up around an eclectic array of pop music, not all of it traditionally ‘good’ but all of it popular. I hope that the music I make embodies these things, I write about the funny little parts of my life that we all encounter and know about, but that you don’t often hear sung down the radio! In the past I was often concerned with musical style and influencing people with some profound overthought chorus, but now I’m just trying to make something genuine. Musically I find great freedom in stretching these ideas.

This project is about taking ownership over my songwriting and making something new and personal, something that harkens back to the popular, grass roots British music of previous generations. I’ve been in bands a long time, my most successful being a group called Vague; we had strong success with one of our singles (Indulge Me) that song currently has 100,000 plays on Spotify. But now I’m trying to make something with more professional and personal scope. ‘Trueman’ gives me that freedom. Inspired by artists like Rex Orange County and Childish Gambino who use a solo form of songwriting bolstered by a talented band and vintage production techniques. I can frame my band around a modern 2018 styled artist.

My band members are an integral part of my sound, I met our drummer Lilly at that aforementioned seaside show last year and we decided to form a group. We have been joined by many talented members throughout the writing process and they have all elevated the songs, we recorded 3 singles in York this summer, the first ‘Fun Times With Valentina’ is out now!

END_OF_DOCUMENT_TOKEN_TO_BE_REPLACED
« Trudy & The Romance
Turismo »
Home
Back
All details are correct at time of publication but may be subject to change without notice. This website contains copyrighted material which we have acknowledged where possible. If you are the owner of copyrighted material and do not agree with its use please contact us.
See our Terms and Conditions and Privacy Policy.
Copyright © 2022 Sesh Events
Web Design: The Missing Dimension