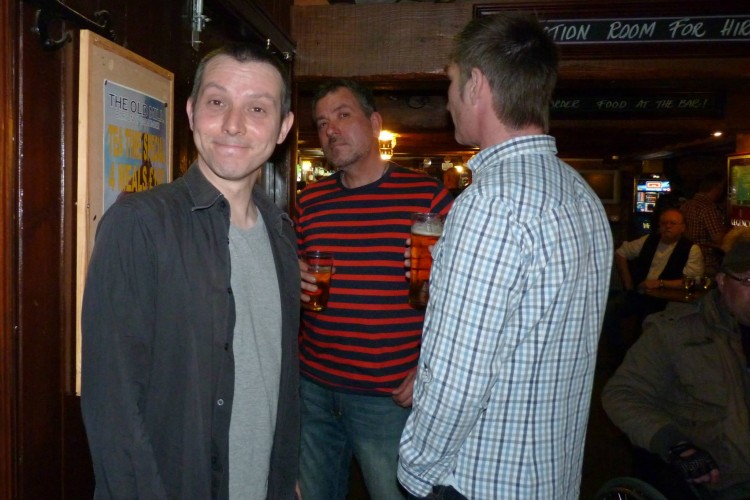 Digsy and Lee from the 59 Violets were inducted in to the hall of sesh fame from the minute we all held hands together for four years running the Sesh.

For many years, Digs and Lee helped with the set up of the night at it’s old venue, the linnet & lark. From providing sound, to helping with band set ups as well as being begged to play occasionally.

The Violets as a band, deserve credit of the highest order having ‘endured’ the scene, and doing right by it for many many years.

Chosen by BBC ‘Raw Talent’ to play at the LEEDS Festival back in 2007, the Violets have played everywhere in between including Humber Street Sesh in 2013, and are still going strong doing regular gigs over in Barton.

Long overdue a return to the Tuesday night Sesh boys ??

END_OF_DOCUMENT_TOKEN_TO_BE_REPLACED
« Fever
Fighting Caravans »
Home
Back
All details are correct at time of publication but may be subject to change without notice. This website contains copyrighted material which we have acknowledged where possible. If you are the owner of copyrighted material and do not agree with its use please contact us.
See our Terms and Conditions and Privacy Policy.
Copyright © 2022 Sesh Events
Web Design: The Missing Dimension